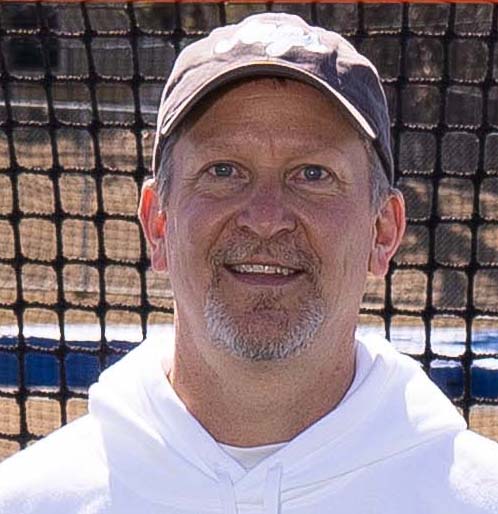 In his 25th season with the Jags, Coach Cater earned his 200th Career win for as a Minnesota lacrosse coach (May 2018.) The former Bulldog goaltender was a captain of the 1995 Minnesota-Duluth UMLL Championship team while earning league honors as 1994 and 1995 Defensive Player of the Year. As a member of the UMD Lacrosse Hall of Fame, he continues to advocate for the growth of the game and was instrumental in MSHSL adoption of lacrosse in 2007. Coach Cater was honored as USLacrosse Coach of the Year in 2003 and USLacrosse Man of the Year in 2018. As the President of the MBLSA in 2002-2004, he helped to author the bylaws to formalize lacrosse as a viable high school sport in Minnesota. He led the Jaguars to state titles in 2000 and 2003, a 2nd place finish in 2015, and 3rd place finishes in 1999, 2001, 2004. Record with the Jaguars: 221-117, Overall: 225-120. See his individual records, awards, and honors here.

2022 is Coach Alm's 8th year coaching the Jaguars. As a 2010 graduate of Jefferson High School, Coach Alm has a special connection to the JagLax program. As head coach for the Junior Varsity squad Coach Alm plays a critical role in player development. He currently teaches math at McGuire Middle School in Lakeville. See his individual records, awards, and honors here. 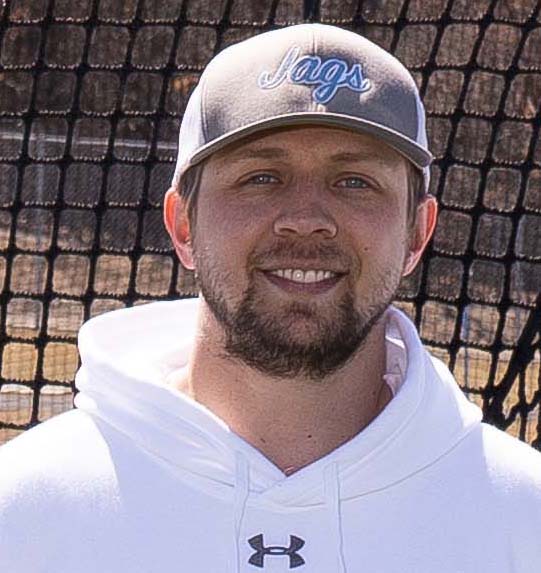 Entering his 5th year coaching with the Jaguars, Coach Boehm is a 2009 graduate of Eden Prairie High School where he earned top lacrosse honors as a National Finalist in the 2009 Faceoff Championships and was the recipient of the Chris Jenkins Leadership Award. He attended Wingate University from 2012-2015 where he holds the school record for most ground balls in one game, is ranked 3rd for most ground balls in one season, and is ranked 5th for all-time faceoff percentile in his career. Coach Boehm has coached for a wide variety of teams including Team MN, Bloomington Youth Lacrosse, Frog Lacrosse, True MN, and Burnsville High school. See his individual records, awards, and honors here. 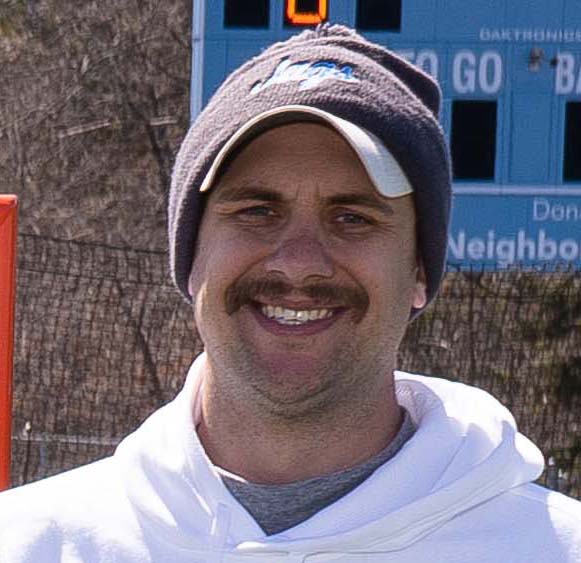 2022 is Coach Friebe’s 4th year coaching the Jaguars. A 2010 Jefferson graduate, former JagLax Captain, and 2021 Section 6 Coach of the Year, Coach Friebe knows the program inside and out. Friebe also was named Captain while playing for the University of St. Thomas where he helped his team to two national championships and earned the honor of All-American defensemen. Additional past coaching positions he has held include 2017 Head Coach for the University of Northwestern in St. Paul (NCAA DIII men's lacrosse) and Assistant Coach at Burnsville High School for two seasons. Friebe also has enjoyed working with various club programs. See his individual records, awards, and honors here. 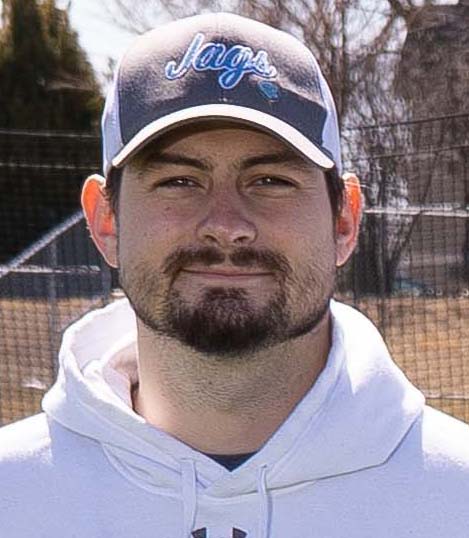 Coach Lundberg is in his first year as a coach with the Jaguars. More detail is coming soon for this former Jaguar. See his records, awards, and honors here.