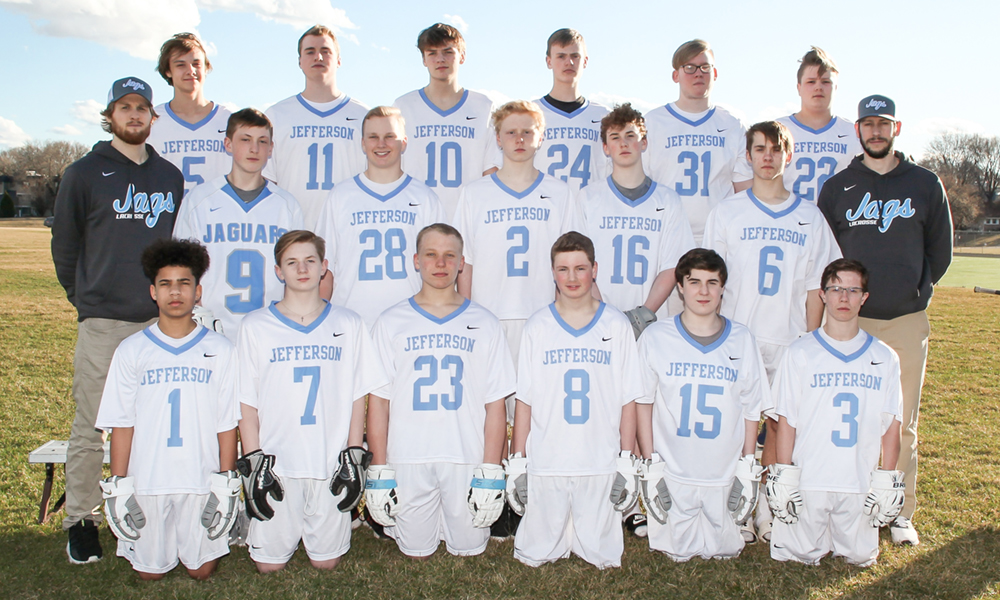 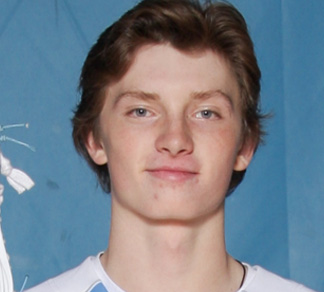 A multi-sport athlete, Ben plays smart and surprises opponents with his speed. He is a natural leader with great communication skills. 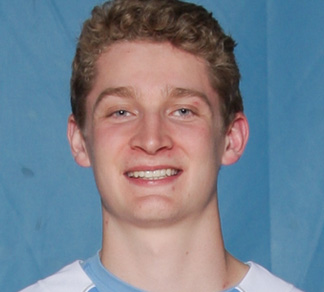 Dependable and consistant, Keegan is a play-maker. His high lacrosse IQ helps keep the JagLax midfield in control. 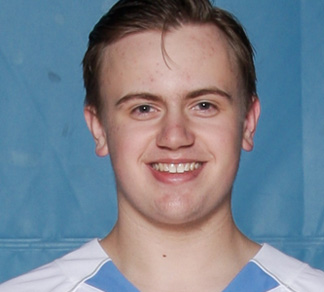 Max's nose for the net helped him land his job as captain, but equally important is his ability to spark team spirit, keeping energy levels up and attitudes positive.